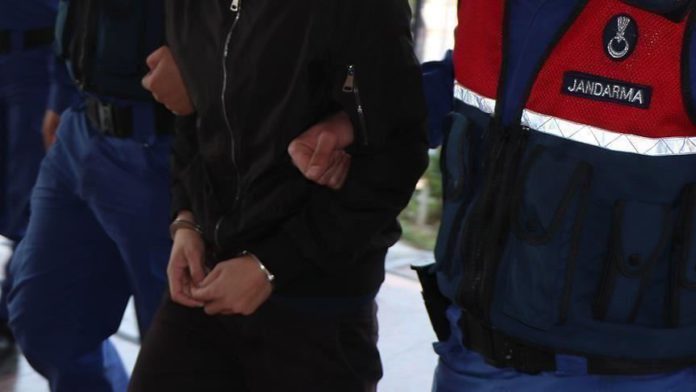 The arrests were made in western province of Afyonkarahisar as part of an operation against the terror group, said the sources who spoke on condition of anonymity due to restrictions on speaking to the media.

*Writing By Seda Sevencan in Ankara