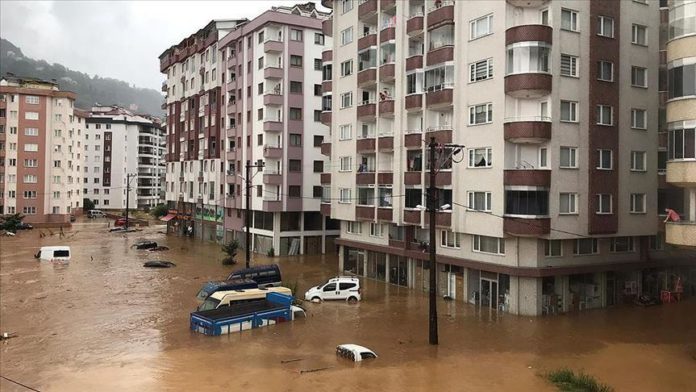 At least five people are injured and one is missing after heavy rain in Turkey’s Black Sea region triggered floods, an official said Monday.

Two people injured in a landslide in the village of Yamac in Cayeli district were taken to the hospital, Kemal Ceber, the governor of Rize, told reporters.

Meanwhile, three people were rescued from a landslide by members of the public in the village of Koprubasi.

Search and rescue efforts are ongoing for one person who was reported missing.

No casualties have been reported, but one house in a village was completely destroyed, Ceber said.