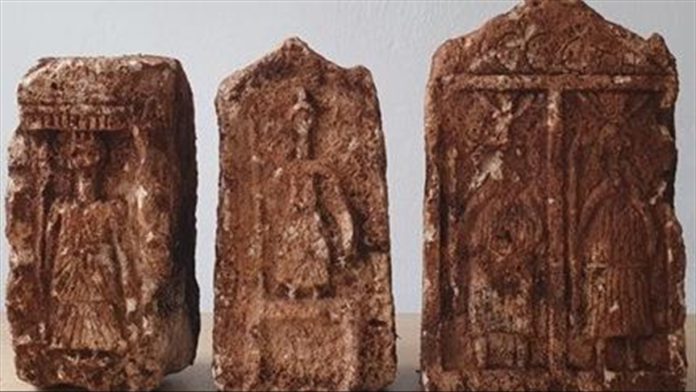 Gendarmerie teams carried out an operation in the Silifke district of southern Mersin province and held the suspects. Three embossed stone objects considered historical were confiscated.

The suspects were later released by a local court.

Modern-day Turkey has been home to many ancient civilizations, and hence, is rich in relics. This has attracted smugglers who often plunder tombs and other archeological sites.

UN head 'saddened' by violence in US Capitol