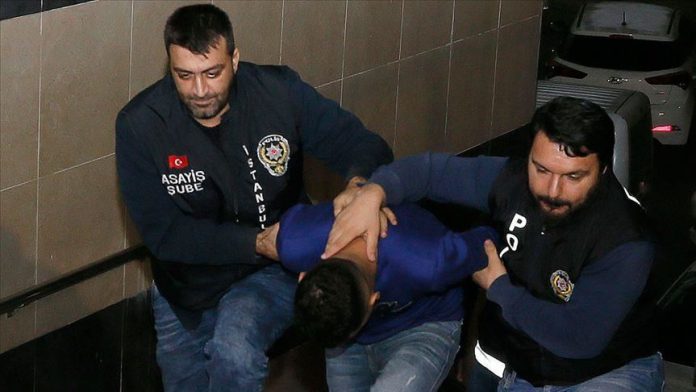 Turkish security forces arrested five suspects over their alleged involvement in the killing of an Iranian national in Istanbul mid-November, security sources said on Thursday.

The suspects were arrested in an operation conducted by the intelligence branch of the local police department and the Istanbul branch of the National Intelligence Organization (MIT) to find the perpetrators of the killing of Iranian national Mesut Mevlevi, who was killed in a drive-by-shooting in Sisli, Istanbul on Nov. 14.

A special team was established to investigate the international involvement in the killing of Mevlevi, the sources said.

Read more: Turkey: 5 arrested over killing of Iranian in Istanbul