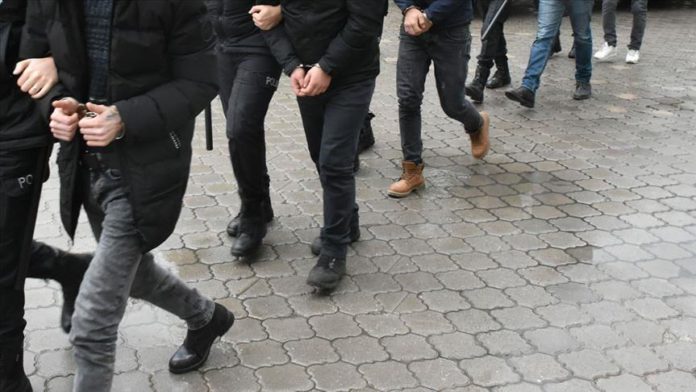 As many as 49 people in Turkey were remanded in custody on Friday for their alleged links to organized crime.

On June 26, Turkish security forces had arrested 75 suspects in the western Izmir province during an operation against an organized crime group.

The suspects were sent to the Izmir Courthouse.

Forty-nine of them were remanded in custody by the court for their alleged involvement in organized crime, including drug trafficking and forming a crime syndicate.