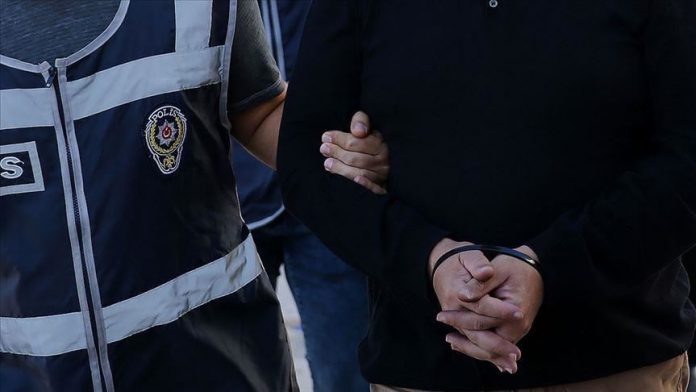 The arrests came after prosecutors in Ankara issued arrest warrants for 121 suspects. The police conducted simultaneous raids in 29 provinces to arrest the suspects.

The suspects were accused of leaking the civil service recruitment exam — also known as KPSS — in 2011, which they used to infiltrate state institutions.

FETO and its U.S.-based leader Fetullah Gulen orchestrated the defeated coup attempt of