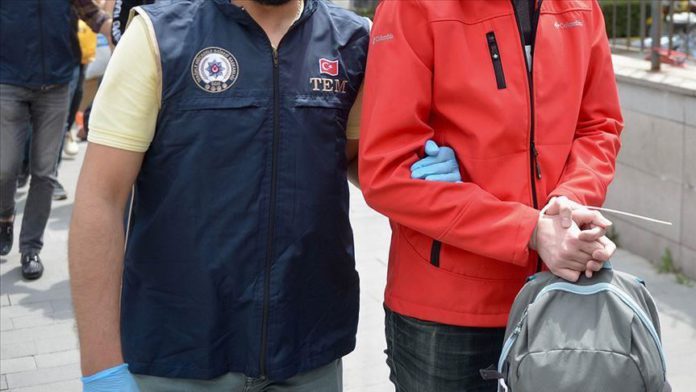 At least 438 suspects were remanded into custody over their links to Fetullah Terrorist Organization (FETO), the group behind the 2016 coup bid in Turkey.

Earlier, the court had issued arrests warrants for 928 suspects.

In the past eight months, 847 suspects were the arrested in six separate operations.

Of them, 145 suspects were released under the remorse law and 241 under judicial review measures.

Moreover, 23 suspects were released due to their health condition.

Security forces are on the lookout for 81 more suspects.

88 of 98 forest fires under control in Turkey: Minister