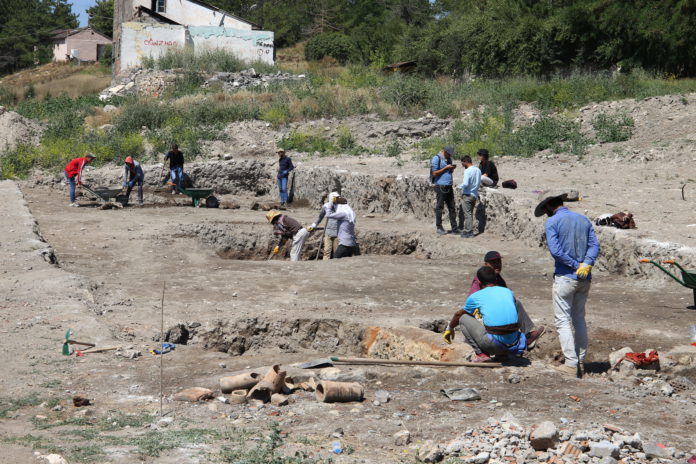 Some 42,000 ceramic artifacts were unearthed during excavations in central Turkey.

The project dubbed Castle began two years ago in Sivas province at an estimated cost of 100 million Turkish liras ($12.5 million).

Speaking to Anadolu Agency, Professor Erdal Eser from the Cumhuriyet University said a 13-person excavation team has been working at the site, known as Toprak Kale or Soil Castle, since 2019.

“A total of 42,000 pieces of ceramic artifacts were found, and they are being documented, photographed, drawn and analyzed,” he said.

Of them, 65 artifacts have been added to the Sivas Museum collection.

Eser went on to say that during the excavations, they came across historical artifacts from the Middle Ages.

Meryem Acara Eser, an assistant professor at the Department of Art History at Cumhuriyet University, added that some artifacts point to the existence of a religious institution. They include bread stampers used in religious ceremonies, crosses and coins, she added. 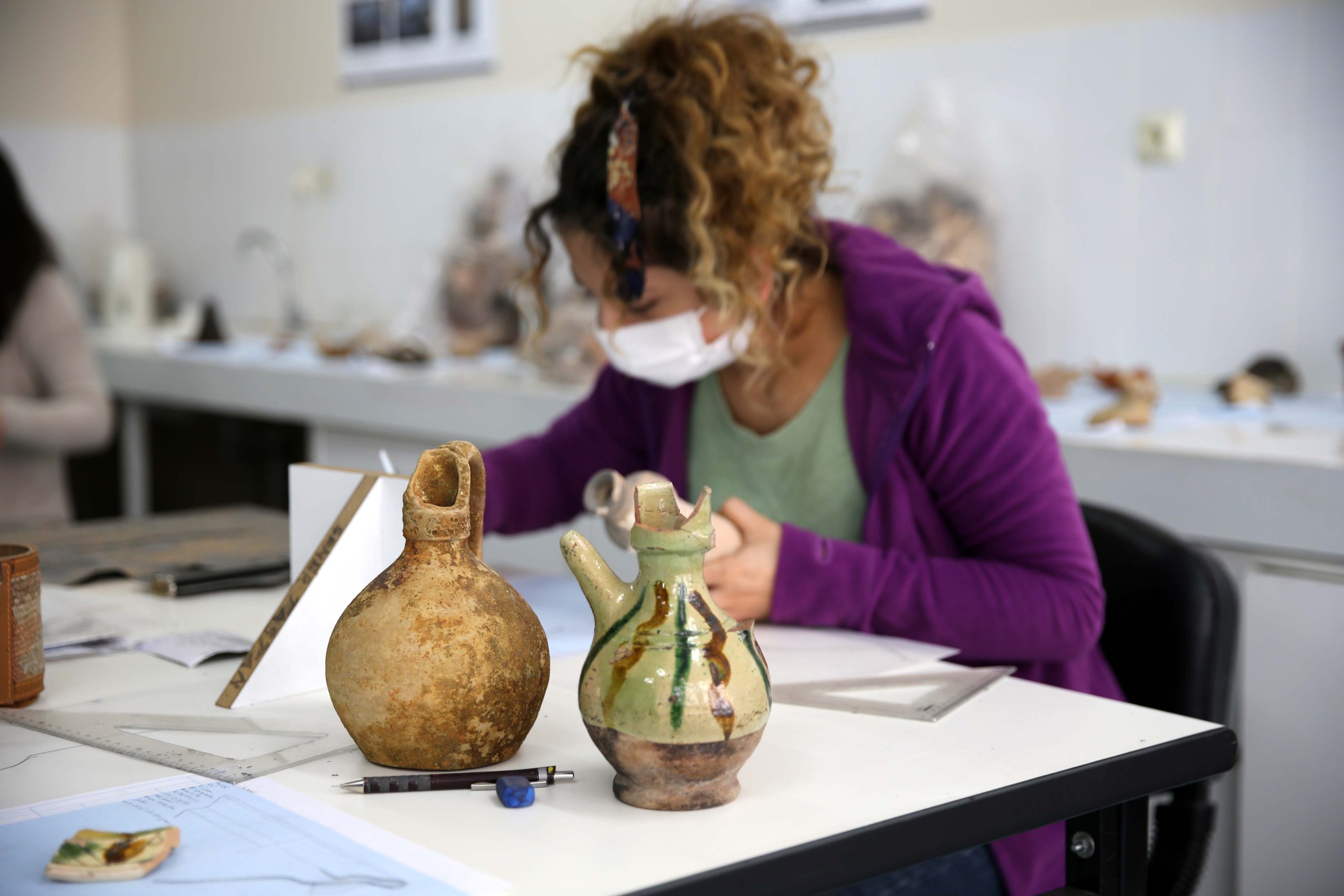 South Africa’s president vows to crack down on corruption