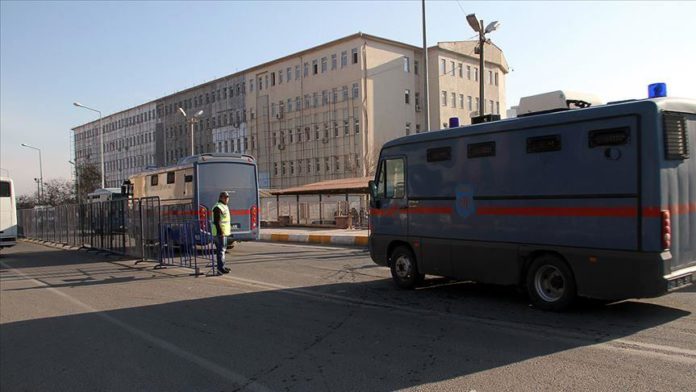 A total of 42 suspects were arrested in Turkey on Friday over alleged links to the terrorist group PKK, including former mayors of the Peoples’ Democratic Party (HDP).

The arrests were made following security forces’ raids in the provinces of Diyarbakir, Istanbul, Izmir, Batman and Sanliurfa after judicial authorities issued arrest warrants for 64 suspects.

The warrants were issued in line with an investigation launched by prosecutors in the southeastern province of Diyarbakir based on names listed in organizational documents of the Democratic Society Congress (DTK), a group linked to the terrorist PKK.

Among those arrested are Mehmet Demir and Naside Toprak, suspended HDP mayors, and other HDP provincial and district officials.

The HDP has also been accused by Turkey’s governments of links to the terrorist PKK.

Lockdown on the cards as Kashmir virus cases top 10,000