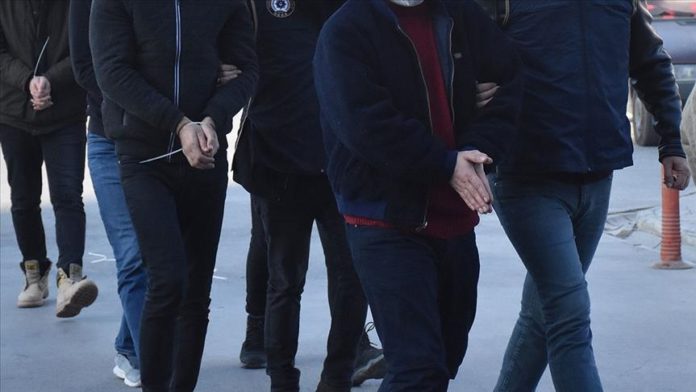 At least 41 suspects have been arrested in southern Turkey in the past week over alleged links to the Fetullah Terrorist Organization (FETO), the group behind the 2016 defeated coup in the country.

Local security officials in the Mediterranean province Antalya said the suspects were arrested amid operations conducted in the city center and surrounding districts.

Among the suspects were two fugitives for whom arrest warrants had been issued for alleged “membership in a terrorist organization.”

One of the suspects was remanded in custody, while two others were released by the court and seven were transferred to other provinces where they were under investigation.

Procedures at the police department are ongoing for the other 31 suspects.