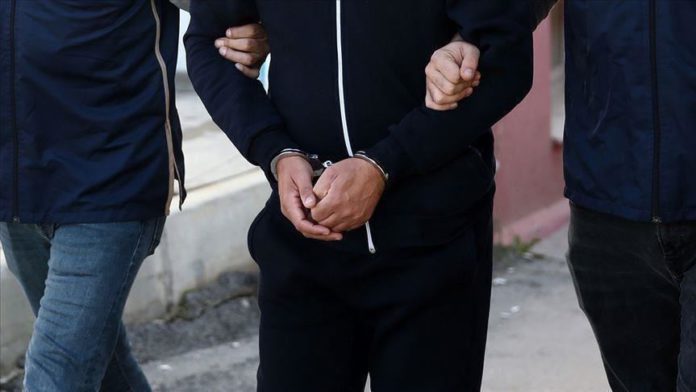 Four suspects were arrested with over 80 kilograms of marijuana in Turkey’s northwestern Bolu province, a police source said on Friday.

Some 83.5 kilograms (184 pounds) of marijuana was found hidden in a car that was stopped for a search on a motorway in Bolu, said the source, requesting anonymity due to restrictions on speaking to the media.

The four arrested suspects were identified only by their initials S.G., B.K., Y.T., and M.A., said the source.