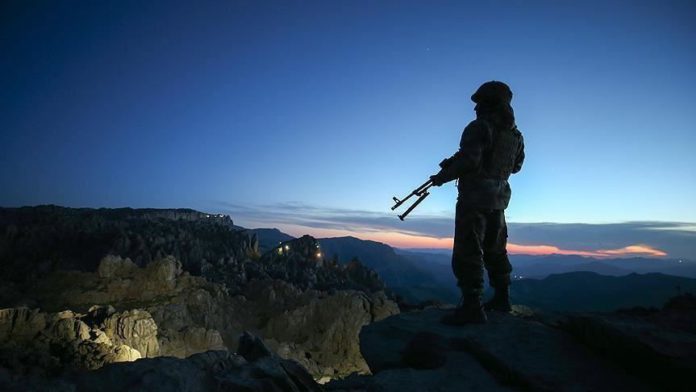 In a statement, the ministry said that terrorists, identified only by the initials K.Y., N.A., S.Y. and N.A. turned themselves in as a result of the provincial gendarmerie command and security unit’s ongoing efforts to convince terrorists to lay down arms.

It said a total of 81 terrorists have so far surrendered to the forces since the beginning of this year.

PROFILE – Who is Mikhail Mishustin?