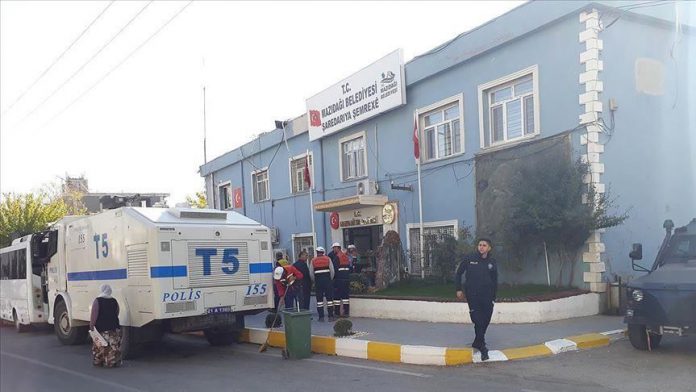 Four mayors in eastern Turkey on Saturday were dismissed for allegedly supporting terrorism.

The mayors of Suruc in Sanliurfa as well as the Mazidagi, Savur, and Derik districts of Mardin — Hatice Cevik, Nalan Ozaydin, Gulistan Oncu and Mulkiye Esmez, respectively — have been suspended, the provinces’ governorships said in official announcements.

Turkey’s government accuses of the HDP having links to the terrorist group YPG/PKK.