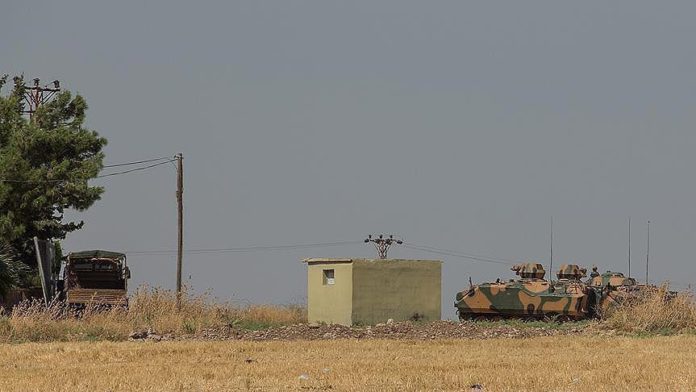 Border guards in Kilis province spotted a group of people along the border with Syria.

Four people, who entered Turkey illegally, were caught in an operation, said the sources on condition of anonymity due to restrictions on speaking to the media.

They were referred to the provincial repatriation center.