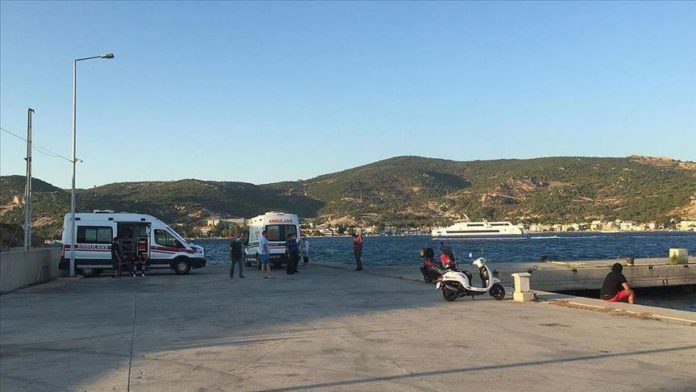 Bodies of at least four people have been recovered after a boat carrying nine people sank in the Aegean Sea off Turkey’s western Izmir province, according to a security source on Sunday.

A total of nine people were on board, said a source, who asked not to be named due to restrictions on speaking the media.

Four people jumped off the boat when the boat capsized off the Foca district due to strong winds, it said.

Search and rescue efforts were underway in the region to recover the remaining missing person, the source added.

'Turkiye's goal of EU membership not about blind love'