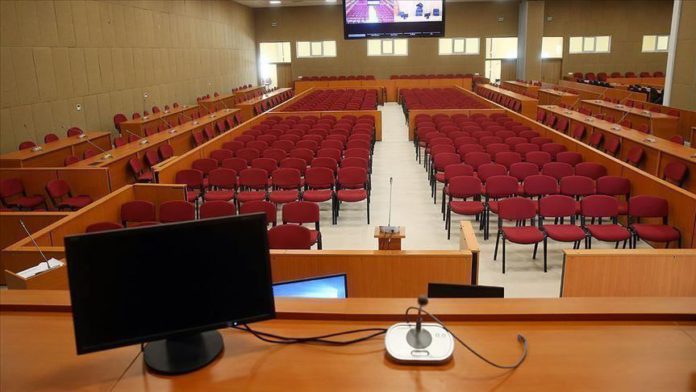 Turkey’s justice minister on Tuesday said that a total of 3,947 judges and prosecutors have been dismissed since the 2016 defeated coup orchestrated by the Fetullah Terrorist Organization (FETO).

First instance trial of 279 out of 289 coup cases has concluded so far, Abdulhamit Gul told the members of Turkish parliament’s planning and budget committee.

“4,154 defendants were given the punishment they deserved,” he added.

The justice minister also said that 355 penal institutions failing to comply with the standards have been closed since 2002.

Gul asserted that it is only possible with a just and transparent state of law that economic growth, development, prosperity, and stability could be maintained.

“Everyone’s private life, trade secrets, personal data are under a full, complete and strong legal protection [in Turkey] in accord with universal principles,” he said.