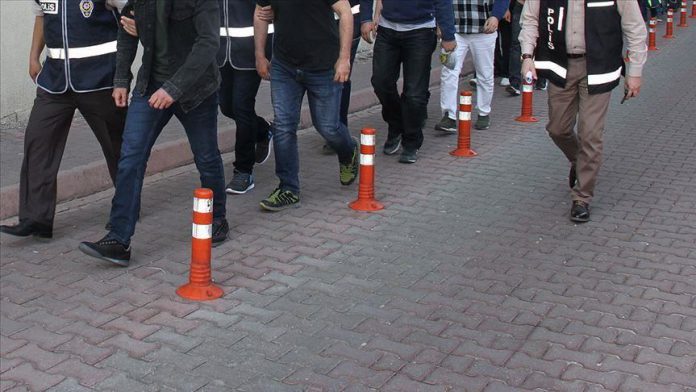 Turkish police officers issued arrest warrants for 53 suspects on Friday and arrested 39 of them for their suspected links to Fetullah Terrorist Organization (FETO), the group behind the 2016 defeated coup attempt, security sources said.

76 Turkish patients evacuated from abroad in 2019