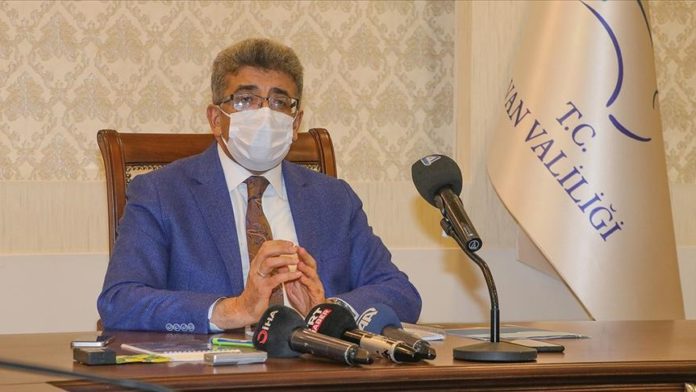 A total of 36 PKK terrorists surrendered to security forces in Turkey’s eastern Van province in 2020, the provincial governor said on Thursday.

Twenty-two others were neutralized by Turkish police and gendarmerie teams as part of counter-terrorism operations, said Mehmet Emin Bilmez.

He said the Turkish operations dealt a heavy blow to the PKK terror group, as 244 counter-terrorism operations were conducted and at least nine terrorists were captured alive by security teams.

Bilmez said that security forces also seized 5.6 tons of heroin and 1.3 tons of cannabis, which are used to finance PKK terror campaigns.