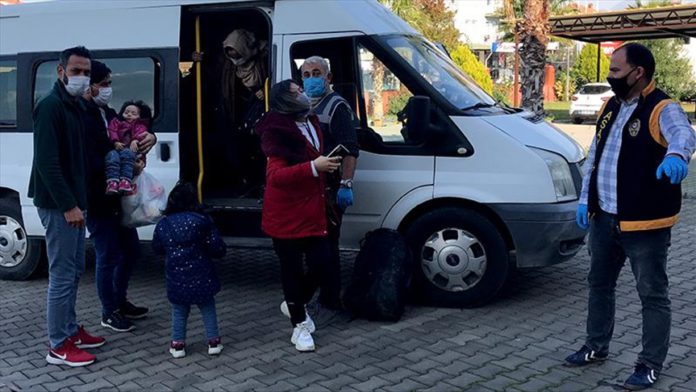 Acting on a tip of suspicious activity at a building under construction in Fethiye in the Mugla province, local security units found at least 35 migrants, including women and children, said the source, who asked not to be named due to restrictions on speaking to the media.

Among the migrants were nationals of Syria, Iran, Egypt, and Afghanistan.

Sources said some of the irregular migrants had life vests with them.

The irregular migrants will be sent to the local province migration management office.

* Written by Merve Aydogan in Ankara