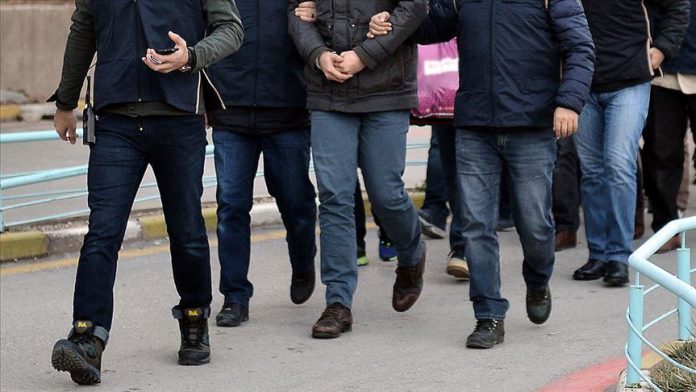 The 35 were among 55 warrants issued by prosecutors in the capital Ankara over FETO infiltration of the Turkish Air Forces Command, said the source, who asked not to be named due to restrictions on speaking to the media.

Highlights of Turkish energy market in 2019