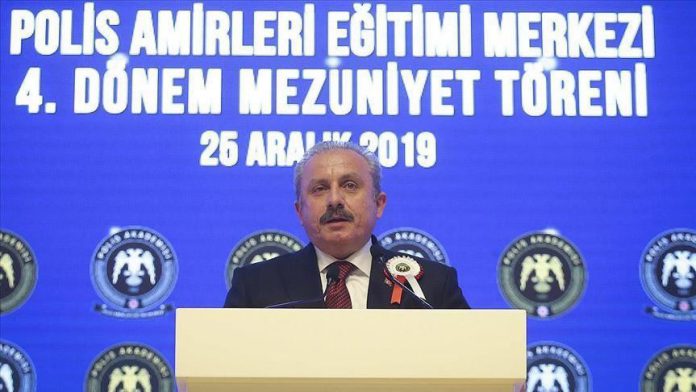 Turkish parliament speaker Mustafa Sentop said Wednesday more than 30,000 police constables were dismissed from service as part of the fight against Fetullah Terrorist Organization (FETO), the group behind the 2016 defeated coup.

Speaking at the deputy police chiefs graduation ceremony in the capital Ankara, Sentop said one-third of these dismissals were of high-ranking officers.

“Similarly, 1,866 were suspended as part of the relevant investigations,” he added.

He said 10,311 officers were reinstated after no documents supporting the allegations were found.

Uber, Lyft must classify drivers as employees: US court