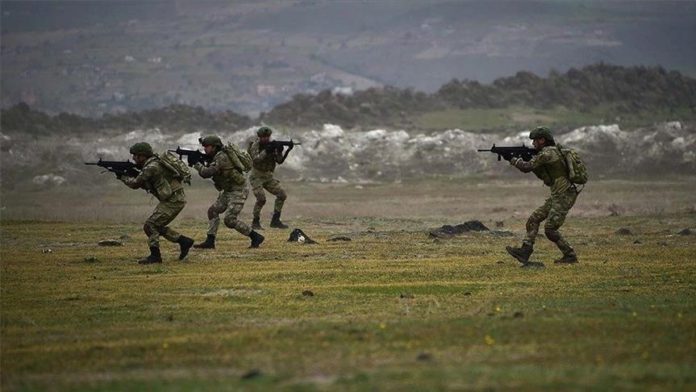 The ministry said on Twitter that two terrorists were trying to infiltrate the Operation Peace Spring zone, south of Turkey’s border, while another attempted to launch an attack in the Operation Euphrates Shield area.

They were neutralized by Turkey’s “hero commandos,” it added.

Malaysia: Visitors to pay for quarantine as of June