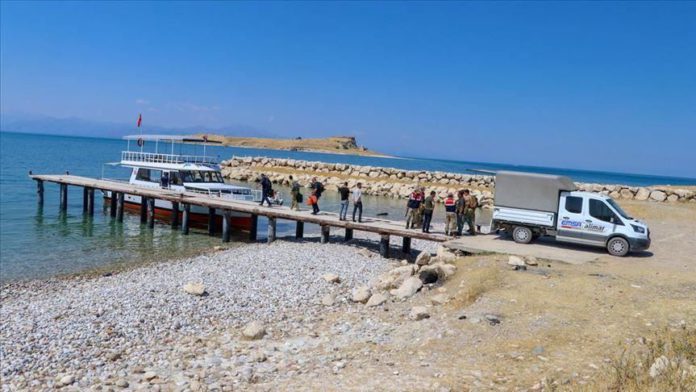 Rescue workers on Wednesday recovered the bodies of six more irregular migrants from a lake in Turkey’s eastern Van province after a boat carrying them sank late last month.

Turkish teams continue efforts to retrieve bodies from Lake Van, where a boat carrying up to 60 people sank on June 28.

So far, a total of 36 bodies have been pulled out of the lake.

A total of five suspects have been remanded in custody over the sinking.

However, more than 21,000 migrants have reached Van so far this year, according to Interior Minister Suleyman Soylu.

Iran: No talks with US during Vienna meeting