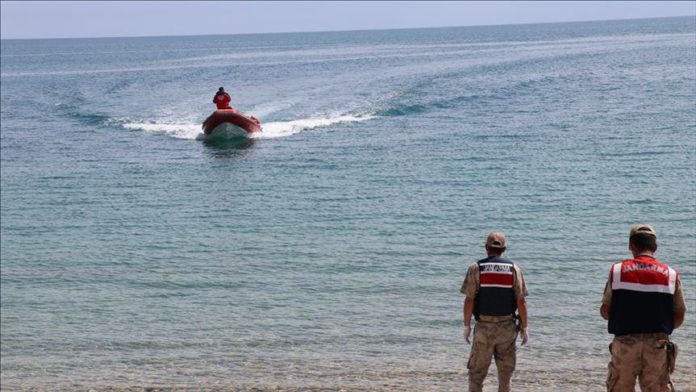 Turkish teams continue efforts to recover bodies from the Lake Van where a boat carrying up to 60 people sank on June 28.

So far, a total of 29 bodies have been recovered from the lake.

Earlier this month, three suspects were remanded in custody over the sinking of a migrant boat in eastern Turkey.

April 25, 2020
We use cookies to ensure that we give you the best experience on our website. If you continue to use this site we will assume that you are happy with it.Ok