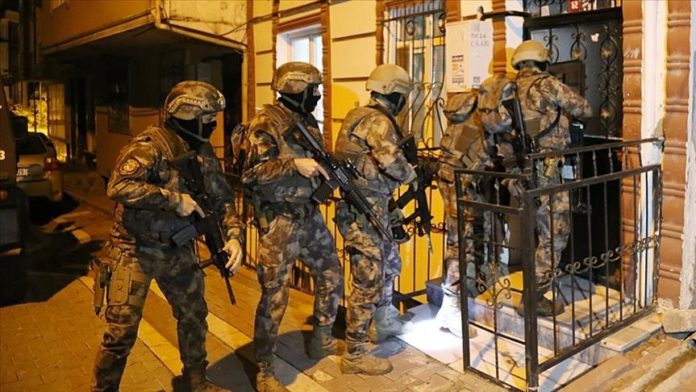 Three more people with suspected links to the Daesh/ISIS terror group were arrested across Turkey, according to local authorities on Tuesday.

Two alleged members of the terrorist organization — both Syrian nationals — were arrested by the provincial gendarmerie units in Melikgazi district of Turkey’s central Kayseri province, said a statement by provincial governor’s office.

Over 200 bodies exhumed from flooded graveyard in Tanzania