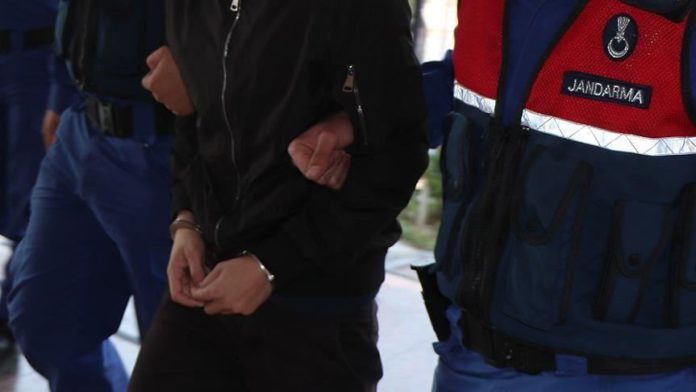 The arrests were made in the Black Sea province of Sakarya as part of a larger probe against the terror group, said the sources who spoke on condition of anonymity due to restrictions on speaking to the media.

Following these arrests, two more arrests were made after photos of suspects appeared in digital data retrieved from the terror outfit.

One of the suspects was put under house arrest, while three others were sent to prison.