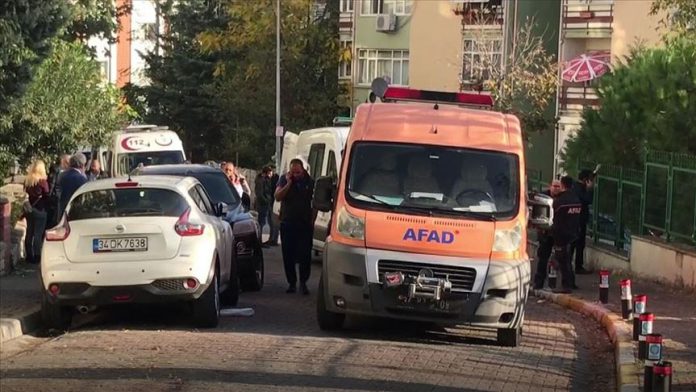 A family of three was found dead in their house in central Istanbul on Friday, with rescue units detecting cyanide on the scene of incident.

According to local authorities, police were dispatched to a house in the city’s Bakirkoy district after neighbors reported suspicions of what had transpired.

Policemen found a man, his wife and their child lying dead on the floor.

The district governorship later made a statement saying units of the Disaster and Emergency Management Authority (AFAD) detected a scent at the crime scene, which was later identified as cyanide.

Taiwan warns of damage to Taiwanese businesses in Myanmar