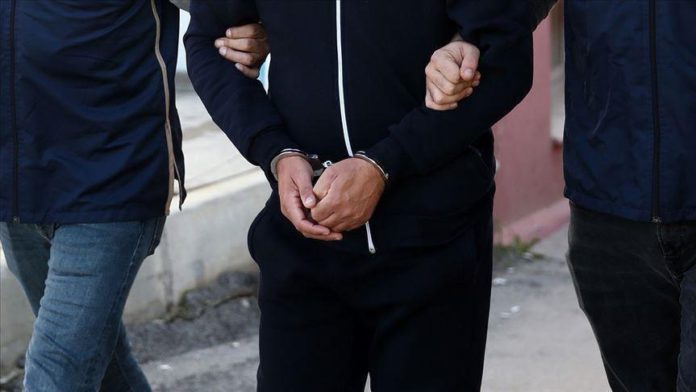 Three Daesh/ISIS suspects were remanded in custody in southeastern Turkey, a security source said on Saturday.

Four suspects were arrested in four raids by gendarmerie teams in Gaziantep’s Nurdagi district, said a source, requesting anonymity due to restrictions on speaking to the media.

Three of the suspects were remanded by a court and one was released under judicial control, the source added.