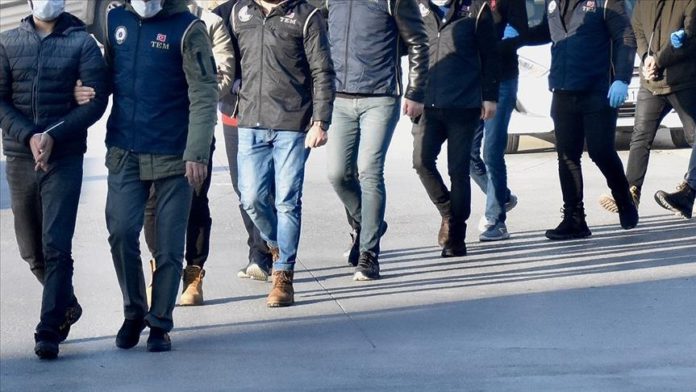 At least 29 people were arrested across Turkey for their alleged links to the Fetullah Terrorist Organization (FETO), the group behind the 2016 defeated coup, a security source said on Friday.

The provincial police teams, in coordination with public prosecutors in the capital Ankara, launched simultaneous operations in 10 provinces to nab a total of 33 suspects involved in the covert FETO structuring at the Turkish Justice Ministry. It was revealed in the investigation that the suspects, 19 of whom are on active duty and 14 of whom were dismissed, were in contact with senior FETO members. Police are on the lookout for the remaining four suspects.