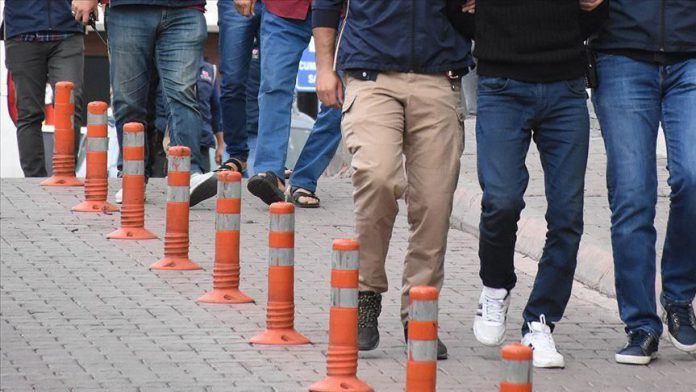 A total of 289 terrorists were neutralized and 2,782 others arrested in Turkey’s anti-terror operations against the Daesh/ISIS terror group at home since the beginning of 2019.

Turkey launched a total of 1,201 anti-terror operations at home this year, remanding in custody 843 Daesh/ISIS terrorists.

As of Nov. 4, the Turkish Armed Forces and Syrian National Army arrested a total of 287 Daesh terrorists since the begin Operation Peace Spring launched on Oct. 9, including 45 Turkish nationals and 242 foreigners from 19 different nationalities.

'Fighting inflation to be Turkey's top agenda in 2020'