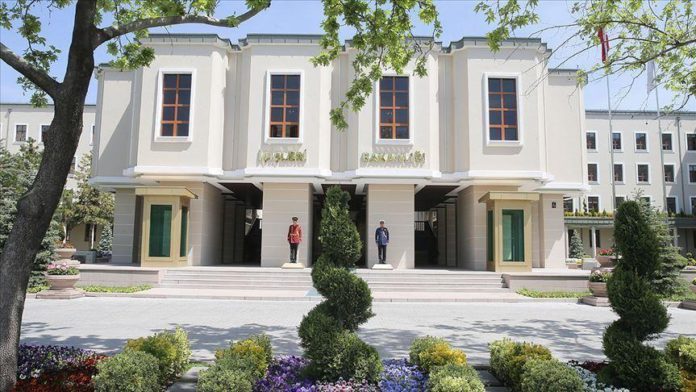 Turkey has deported a total of 2,764 foreign terrorists fighters (FTFs) of 67 different nationalities since 2019, the country’s Interior Ministry announced on Sunday.

In a statement, the ministry said the FTFs had left their home countries to join ranks of terror groups such as Daesh/ISIS or PKK/PYD.

Notably, a total of 224 foreign terrorist fighters were deported to the EU member countries, among them are 66 French, 57 German, 22 Dutch, 14 Swedish and seven Swiss nationals.