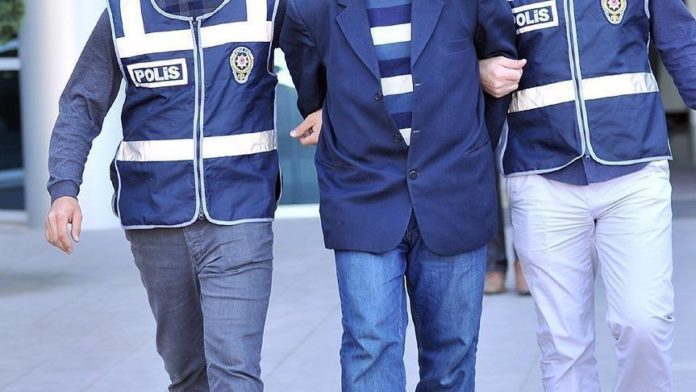 Six more people were arrested in the Turkish capital Ankara for their alleged links to the Fetullah Terrorist Organization (FETO), the group behind the 2016 defeated coup, according to a security source on Wednesday.

On Tuesday, 21 suspects were arrested and the total number reached 27 on Wednesday with six additions, said the source who asked not to be named due to restrictions on speaking to the media.

This came after arrest warrants were issued to nab a total of 37 suspects, including six covert imams and 31 doctors, as part of an investigation into the terror group’s infiltration of Gulhane Military Medical Academy (GATA).

Fourteen of the doctors, who stand accused of periodically making contact with terror affiliates via payphones and landlines, were on active duty, the source said.