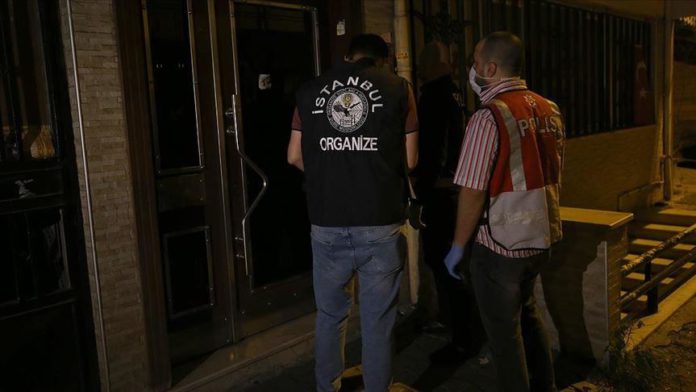 Turkish authorities arrested 26 people on Saturday for suspected links to the Fetullah Terrorist Organization (FETO), the group behind the 2016 defeated coup.

At least 26 suspects found to be part of the terror group’s regional structure have been arrested so far, with operations underway to track down and apprehend the remaining ones, authorities said.

Documents including organizational notes and multiple digital materials were seized in the raids.