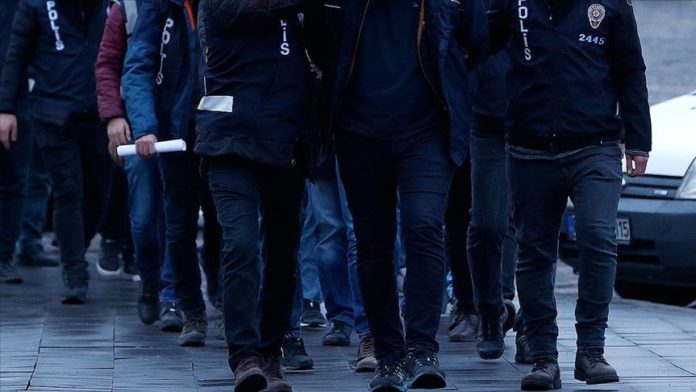 At least 26 more people with suspected links to the Fetullah Terrorist Organization (FETO), the group behind the 2016 defeated coup, have been arrested in Turkey’s northwest, a security source said on Monday.

An operation against the terror group’s infiltration in the judiciary and military was launched in 11 provinces as part of a probe by prosecutors in Edirne province, said the source, requesting anonymity due to restrictions on speaking to the media.

FETO and its US-based leader Fetullah Gulen orchestrated the defeated coup of July 15, 2016 in Turkey, which left 251 people martyred and nearly 2,200 injured.