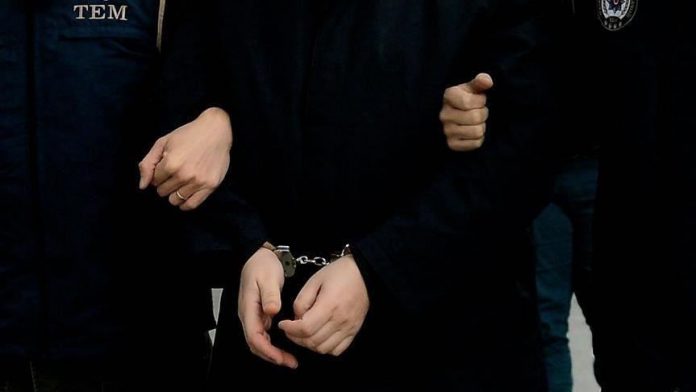 The arrests came after prosecutors in the western Kutahya province issued arrest warrants for their alleged links to FETO’s infiltration into the armed forces, said the sources, who asked not to be named due to restrictions on speaking to the media.

Out of 20, twelve suspects have been arrested so far. Police continue the hunt for the remaining suspects.

Separately, the prosecutors in the northern Tokat province issued arrest warrants for 15 suspects

Azerbaijan to provide $1M in aid to Lebanon after blast