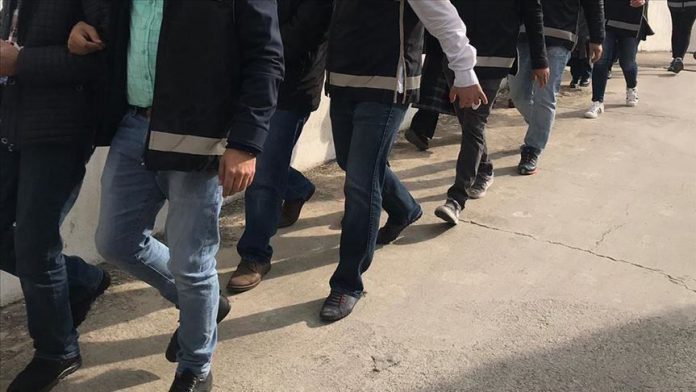 Turkish police on Wednesday arrested a total of 26 people for their suspected links to Fetullah Terrorist Organization (FETO), the group behind the 2016 defeated coup, security sources said.

A hunt for the remaining five suspects is underway.

FETO and its U.S.-based leader Fetullah Gulen orchestrated the defeated coup on July 15, 2016, which