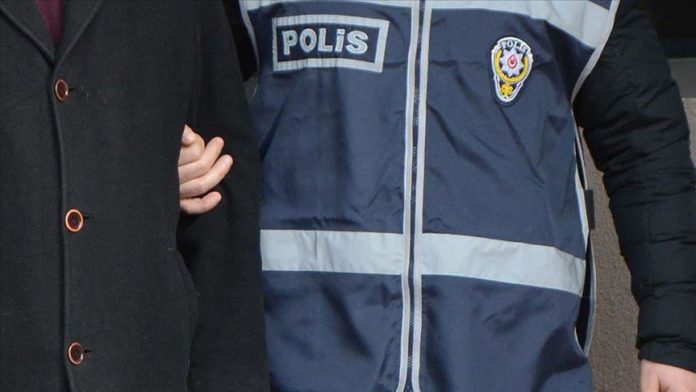 The arrests came after prosecutors in Ankara issued arrest warrants for 43 suspects. The police conducted simultaneous raids across the country to arrest the suspects.

Eleven suspects were arrested on charges of using the terror group’s encrypted smartphone messaging app, ByLock, according to a statement from the prosecutor’s office.

Fourteen suspects were also arrested over irregularities during the 2013 judges recruitment exams in favor of the FETO-linked candidates.

A hunt for the remaining

EU to get 10M extra doses of BioNTech-Pfizer vaccine