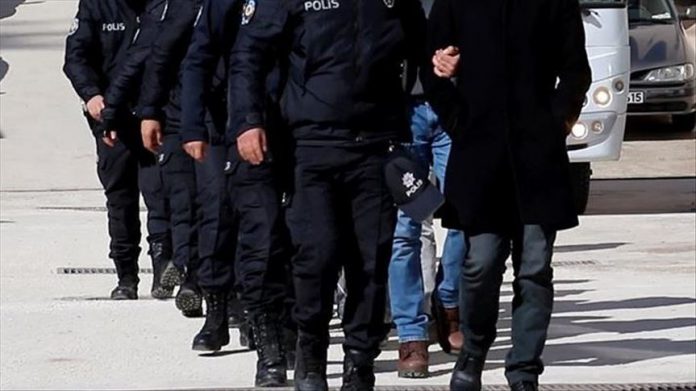 A total of 25 suspects were remanded into custody for suspected links to Fetullah Terrorist Organization (FETO), the group behind the 2016 defeated deadly coup in Turkey, according to judicial sources on Monday.

Istanbul Criminal Court of Peace remanded suspects, including on active-duty soldiers, as part of investigation into the infiltration of the terror group into the Turkish Armed Forces.

The suspects were accused of being a member of an armed terror organization.

Arrest warrants were issued for nine other suspects.