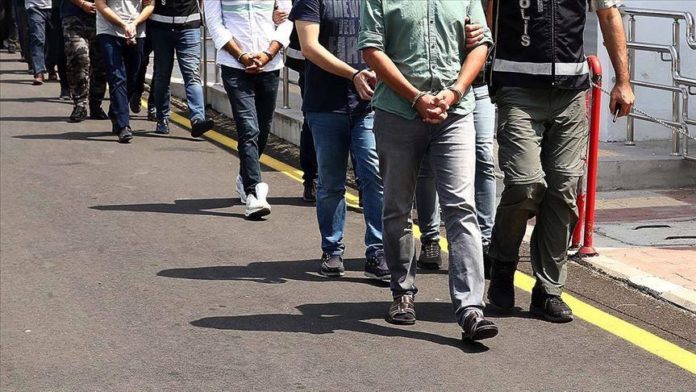 At least 24 former police officers in Turkey were arrested for their suspected links to the Fetullah Terrorist Organization (FETO), security sources said on Wednesday.

Prosecutors in southeastern Gaziantep province issued arrest warrants for 25 expelled police officers, as part of an investigation into FETO’s infiltration of security forces, said the sources who asked not to be named due to restrictions on speaking to the media.

Anti-terror operations were conducted in six provinces, and so far 24 suspects have been rounded up.