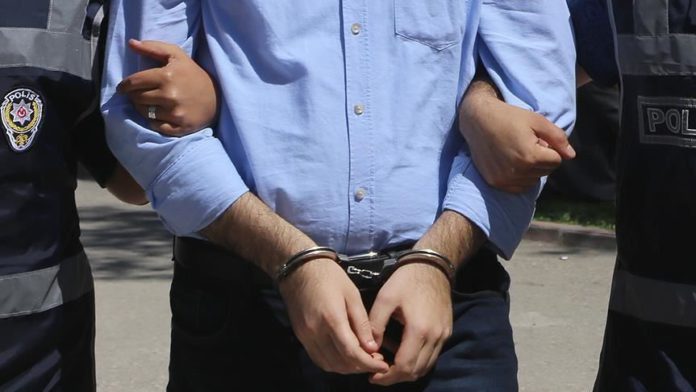 A total of 23 people have been arrested across Turkey for their suspected links to Fetullah Terrorist Organization (FETO), the group behind the 2016 defeated coup in the country, security sources said on Wednesday.

Police squads held simultaneous operations in seven provinces — including Istanbul and the capital Ankara — apprehending 23 people, including senior members of the terror group, Antalya Security Directorate said in a statement.

It added that some five FETO suspects, who were arrested from various places in different times, were remanded in custody.

The police also seized digital materials and cash during the raids.