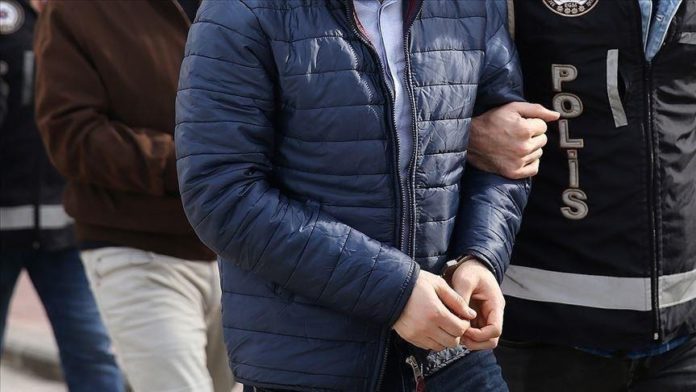 The arrests came as part of Operation Yildirim-8, with the Mardin Gendarmerie Command tracking down PKK terrorists in the rural so-called Omeryan-Bagok and Kerboran areas.

Some 13 PKK shelters and eight warehouses were also made unusable during the operations, while two kilograms (4.4 pounds) of plastic explosives, bomb-making materials, ammunition, and other materials were seized, said the source on condition of anonymity due to restrictions on speaking to the media.

Following examination of PKK terror group documents seized in the shelters, work began to capture 25 individuals suspected to cooperating with the group, as well as financing and aiding PKK members.

Some 22 suspects were arrested in simultaneous operations held at 25 addresses in the province, with work continuing to nab the remaining three.

Digital materials, cellphones and SIM cards found in searches made at these addresses were also seized.

Last year, Turkey launched a series of Yildirim operations against the terrorist PKK in Turkey’s east and southeast, along with other domestic counter-terrorism operations. In the operations, large number of shelters and caves belonging to terrorists were destroyed.

In its more than 30-year terror campaign against Turkey, the PKK – listed as a terrorist organization by Turkey, the US, and EU – has been responsible for the deaths of over 40,000 people, including women, children, and infants.