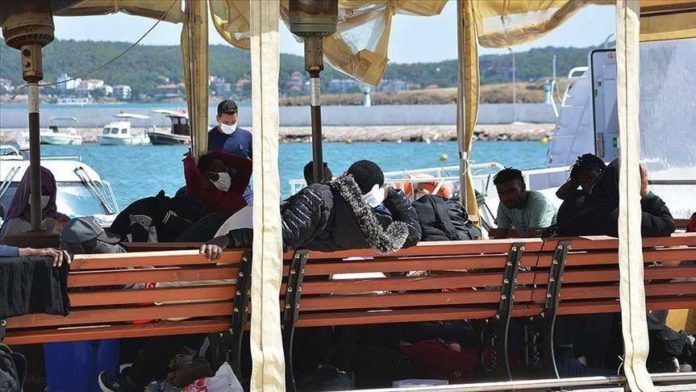 As many as 22 “migrant smugglers” have been held in the Turkish metropolis of Istanbul, a security source said on Sunday.

Turkish security forces initiated an operation to bust a criminal gang involved in “international migrant smuggling” and “forgery of official documents,” said the source, who asked not to be named due to restrictions on speaking to the media.

Police officers raided at least 10 addresses in Fatih district of the city, and rounded up 22 suspects.

Meanwhile, at least 157 undocumented migrants from several countries including Afghanistan, Pakistan and Syria, were also caught in the operation.