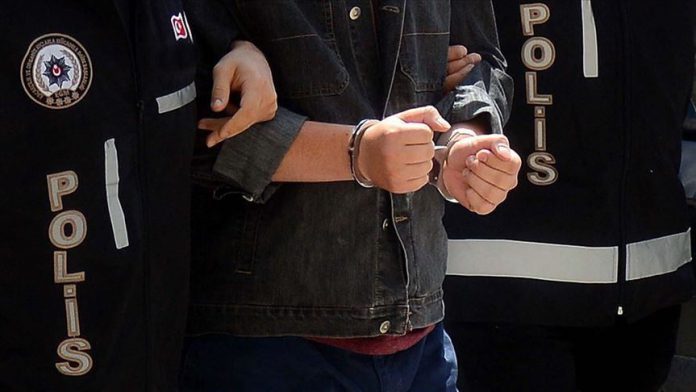 Turkish police on Wednesday arrested 22 people in Istanbul for their alleged links to the Fetullah Terrorist Organization (FETO), the group behind the 2016 defeated coup in Turkey.

The arrests were made during raids at 33 addresses as part of investigation into terror group.

Police also seized large amount of money during the raids.

A hunt for seven suspects is underway as part of the investigation.

Turkey also accuses FETO of being behind a long-running