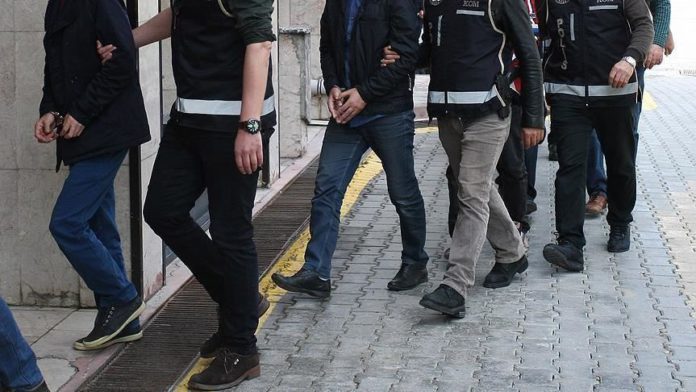 At least 21 suspects were arrested in Turkey for alleged links to the Fetullah Terrorist Organization (FETO), the group behind the 2016 defeated coup, a security source said on Thursday.

Prosecutors in the northwestern Sakarya province have issued arrest warrants for 29 suspects, said the source, who asked not to be named due to restrictions on speaking to the media.

Anti-terror police teams have apprehended 21 of the suspects in operations in 10 different provinces, with efforts on to track down the remaining ones, the source added.

FETO and its US-based leader Fetullah Gulen orchestrated the defeated coup on July 15, 2016, in which 251 people were martyred and nearly 2,200 injured.