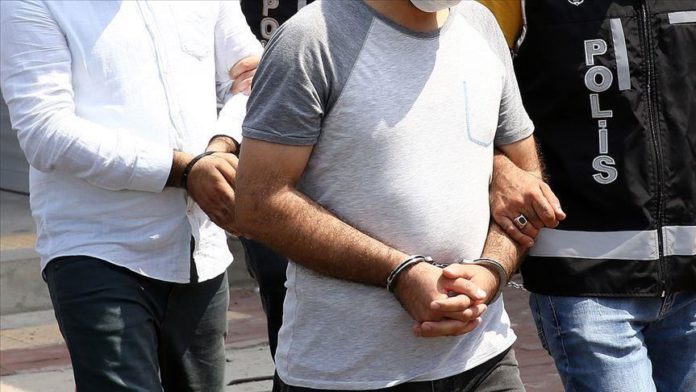 Turkish security forces on Friday arrested 21 suspects over their alleged links to the Fetullah Terrorist Organization (FETO) in an investigation centered in the northern Tokat province.

Prosecutors in Tokat issued arrest warrants for the suspects, including six soldiers on active duty and a covert senior FETO member, also known as an imam, said a source who asked not to be named due to restrictions on speaking to the media.