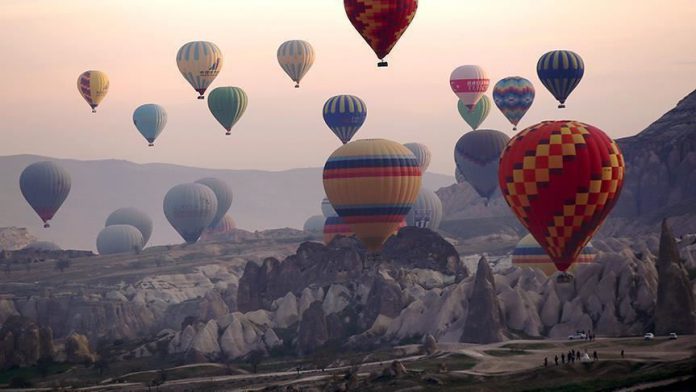 Official figures showed domestic visitors made around 637 million overnight trips, while the average number of overnights was 8.1 and average expenditures per trip totaled some 625 Turkish liras