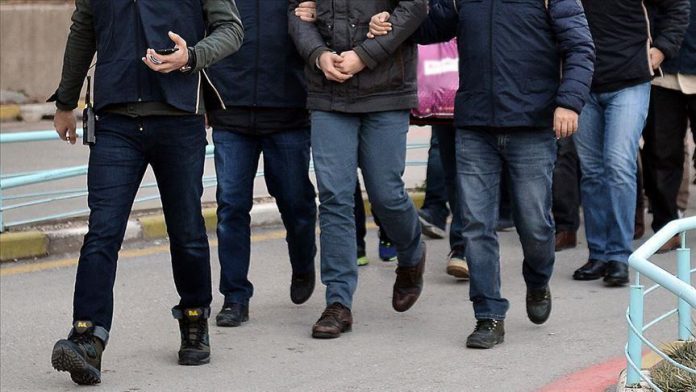 The operations in 14 provinces so far resulted in catching 20 of the suspects. Operations are underway to nab two more suspects.

The suspects include 11 on-duty soldiers, one dismissed soldier, one retired soldier and five dismissed cadets, the source added.