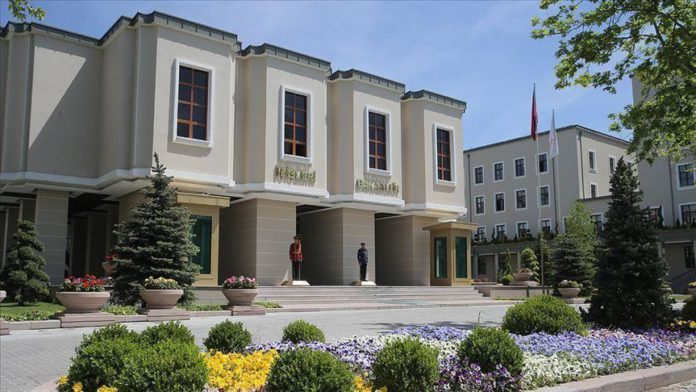 Thanks to security forces’ persuasion efforts, two YPG/PKK terrorists have surrendered in southeastern Turkey, said the Interior Ministry on Wednesday.

As a result of persuasion efforts by gendarmerie teams in the southeastern Sirnak province, two terrorists who joined the terror group in 2014 and 2015 surrendered to security forces in Sanliurfa, said the ministry.

With the news, the number of surrendered terrorists this year rose to 112, the ministry said in a statement, adding that police and gendarmerie continue their efforts to convince terrorists to turn themselves in.

In its more than 30-year terror campaign against Turkey, the PKK – listed as a terrorist organization by Turkey, the US and EU – has been responsible for the deaths of 40,000 people, including women, children and infants. The YPG is its Syrian offshoot.

Kashmiris to be allowed to choose Pakistan or independence: Khan