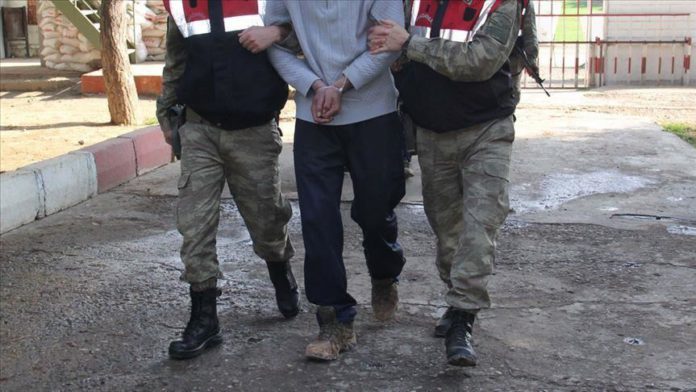 Two suspects arrested in a Turkish operation were remanded in custody Monday over their alleged links to the terrorist group Daesh/ISIS, according to judicial sources.

The suspects had been caught by Turkish security forces in the southeastern Mardin province, said the sources, who asked not to be named due to restrictions on speaking to the media.

When the suspects appeared in court, they were remanded in custody.

Turkey was one of the first countries to recognize Daesh/ISIS as a terror group, in 2013.