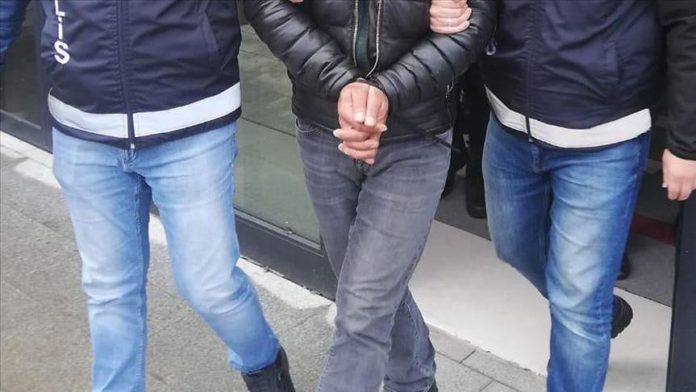 At least two suspected migrant smugglers were arrested in eastern Turkey, according to a security source on Tuesday.

The suspects were arrested in Kilis province as part of probe into migrant smuggling and human trafficking, said the source, who asked not to be named due to restrictions on speaking to the media.

Two Syrian citizens, identified only by initials M.C.A and M.G.K, and 20 irregular migrants, including five children, were held.

Later, the irregular migrants were referred to the provincial migration management office.